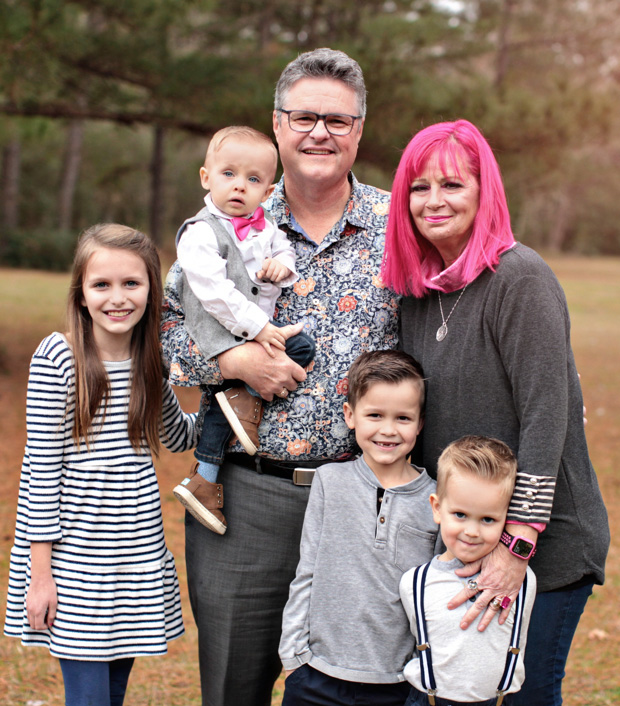 Dr. Mark Estep was called to Spring Baptist Church in December of 1996, and actually began his ministry on January 5, 1997.

Before coming to Spring, Dr. Estep served eight years at First Baptist Church of Nicoma Park, Oklahoma. He presently serves on the Southern Baptists of Texas Board, having served on the LifeWay Executive Board and on the Houston Baptist University Board. He graduated from the University of Central Oklahoma with a Bachelor of Science in Psychology in May of 1985, and then received his Master of Arts in Religious Education in May of 1989. In 2002 he received his Doctor of Ministry from Luther Rice Seminary.

He and his wife, Robin, have served in ministry all of their adult lives and have three children who are grown and four grandchildren.

Dr. Estep brings a message for both understanding and personal application. As a gifted communicator, he loves to use humor and stories to illustrate the timeless truths of the Bible.